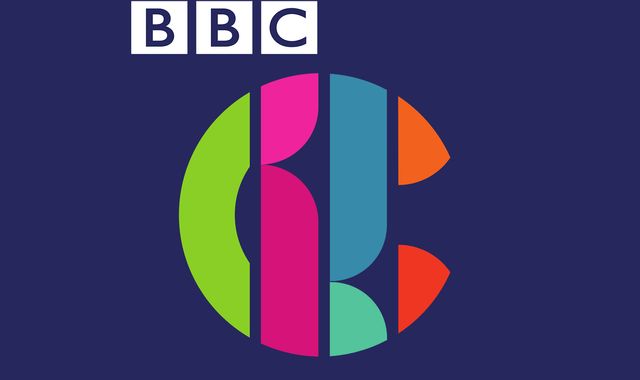 CBBC and BBC Four will no longer be aired as linear channels after the next few years as part of the broadcaster’s plans to become “digital first”.

The BBC did not confirm whether the channels will still be available on the iPlayer service.

Radio 4 Extra will also end as a linear channel under the plans but it is not clear if it will remain as a digital radio station on the BBC Sounds app.

Announcing what it described as “a blueprint to build a digital-first public service media organisation”, the BBC said 1,000 jobs will be cut over the next few years.

The BBC World News and BBC News channels will merge to create a single 24-hour TV news channel serving both UK and international audiences as part of the corporation’s wider plans.

Regional TV news programmes in Oxford and Cambridge are also among the services being scrapped – merging with the BBC’s Southampton and Norwich operations.

Director-general Tim Davie told staff: “This is our moment to build a digital-first BBC. Something genuinely new, a Reithian organisation for the digital age, a positive force for the UK and the world.

“Independent, impartial, constantly innovating and serving all. A fresh, new, global digital media organisation which has never been seen before.

“Driven by the desire to make life and society better for our licence fee payers and customers in every corner of the UK and beyond. They want us to keep the BBC relevant and fight for something that in 2022 is more important than ever.

“To do that we need to evolve faster and embrace the huge shifts in the market around us.”

The move comes off the back of the BBC needing to save a further £285million in response to the culture secretary’s announcement in January that the licence fee will be frozen at £159 for the next two years.

The first phase of savings under the plans represents £500 million annual savings and reinvestment.

As part of this, £200 million will contribute to the £285 million annual funding gap by 2027/28 created by the licence fee freeze.

The remaining gap will be covered in the final three years of the charter period.

The BBC has already undergone a series of rounds of redundancies and cuts over the past decade prompted by below-inflation increases in the licence fee.