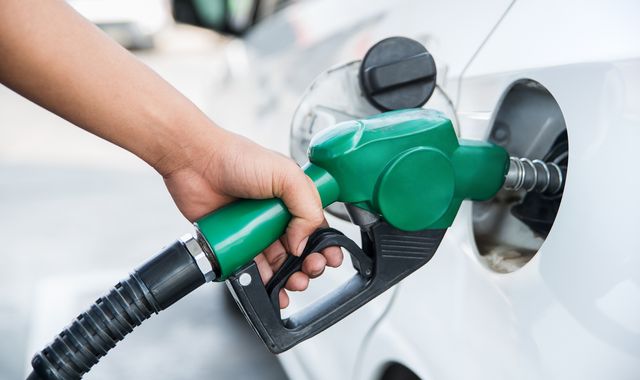 The average price for diesel was 181.4p a litre on Tuesday, according to data firm Experian Catalist.

“While wholesale prices may have peaked for the time being last week they are still worryingly high which means there’s no respite from the record-high pump prices which are so relentlessly contributing to the cost-of-living crisis”, he said.

“We badly need the government to take more action to ease the burden on drivers, which we hope will feature in its announcement expected this week.

“VAT at 20% on fuel is currently benefitting the Treasury to the tune of around 30p a litre which seems very unfair when you consider it’s a tax on a tax as fuel duty – despite being cut to 53p a litre at the end of March – is charged at the wholesale level.”

AA fuel price spokesman Luke Bosdet said there is “still quite some variation in pump prices among fuel stations in most areas”, saying it is “particularly galling” when supermarkets of the same brand charge “significantly more” at one location compared with another in the same region.

The government cut fuel duty by 5p a litre on 23 March, but retailers have been accused of raising profit margins since the policy was introduced.