Monkeypox: Another 36 cases detected in UK, taking total to 56 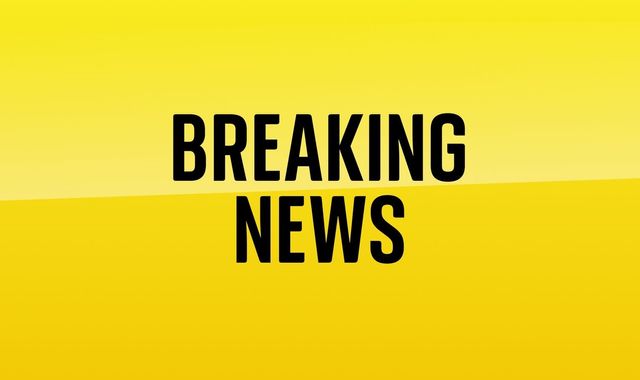 Another 36 cases of monkeypox have been detected in the UK, taking the total to 56.

It comes as health officials warned the rare virus could become endemic in Europe.

At least 85 confirmed cases have been detected in eight EU countries, including Belgium, France, Germany, Italy, Netherlands, Portugal, Spain, and Sweden, between 15 and 23 May.

A doctor who chairs a WHO expert group has described the unprecedented outbreak as “a random event” that might be explained by risky sexual behaviour at two recent mass events in Europe.

The UK Health Security Agency has warned that high-risk close contacts of confirmed cases should self-isolate for 21 days. Scotland has confirmed its first case of monkeypox.

Transmission between people is occurring in the UK, with a large proportion of cases identified in the gay, bisexual and men who have sex with other men community.

Monkeypox is not normally a sexually-transmitted infection, but it can be passed on by direct contact during sex.

It can also be spread through touching clothing, bedding or towels used by someone with the monkey rash, and through the coughs and sneezes of somebody with the infection.

The European Centre for Disease Prevention and Control (ECDC) said most of the cases in Europe have “mild disease symptoms” and are among men who have sex with men, with the likelihood of spread among the broader population “very low”.

But the ECDC director, Andrea Ammon, warned: “The likelihood of further spread of the virus through close contact, for example during sexual activities among persons with multiple sexual partners, is considered to be high.”

The centre warned that if human-to-animal transmission occurs, and the virus spreads in an animal population, there is a risk the disease could become endemic in Europe.

It urged close collaboration between human and veterinary public health authorities to manage exposed pets and prevent the disease from being transmitted to wildlife.

The ECDC also said monkeypox can cause severe disease in certain population groups, such as young children, pregnant women and immunosuppressed persons.

The World Health Organisation said it does not have evidence that monkeypox has mutated, adding the infectious disease which is endemic in west and central Africa has tended not to change.

Rosamund Lewis, head of the smallpox secretariat which is part of the WHO Emergencies Programme, said mutations are typically lower with this virus, although genome sequencing of cases will help experts understand the outbreak.

A rash can develop, often beginning on the face, then spreading to other parts of the body including the genitals.

The rash changes and goes through different stages, and can look like chickenpox or syphilis, before finally forming a scab, which later falls off.

The ECDC said infected persons should remain isolated until scabs fall off and should especially avoid close contact with immunosuppressed persons and pets.

Abstaining from sexual activity and close physical contact is also advised until the rash heals. Most cases can remain at home with supportive care, it added.

Close contacts of monkeypox cases should self-monitor for the development of symptoms for 21 days after the last exposure.