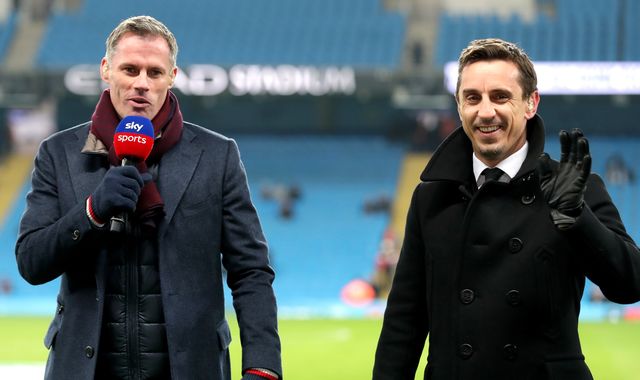 Follow all the twists and turns at the top and bottom of the Premier League on the final day as Sky Sports show three live games, while Soccer Special on Sky Sports News will broadcast all the goals from all the games as they go in.

Sky Sports will simultaneously broadcast Manchester City vs Aston Villa on Sky Sports Main Event, Liverpool vs Wolves on Sky Sports Premier League and Brentford vs Leeds United on Sky Sports Football and Showcase, with coverage starting at 2.30pm ahead of the 4pm kick-off.

But Sky Sports viewers will also be able to watch goals from the other seven games, including Tottenham vs Norwich, Arsenal vs Everton and Burnley vs Newcastle, as part of our live coverage and also on Soccer Special on Sky Sports News.

In addition, Sky Sports’ digital platforms will show in-game clips from Manchester City vs Aston Villa, Liverpool vs Wolves and Brentford vs Leeds.

Free match highlights from every Final Day Premier League game will then be available across Sky Sports Digital shortly after full-time.

Join us for what promises to be an epic final day and ensure you don’t miss a thing with Sky Sports.