The Leadmill: Sheffield music venue faces closure within a year after eviction notice 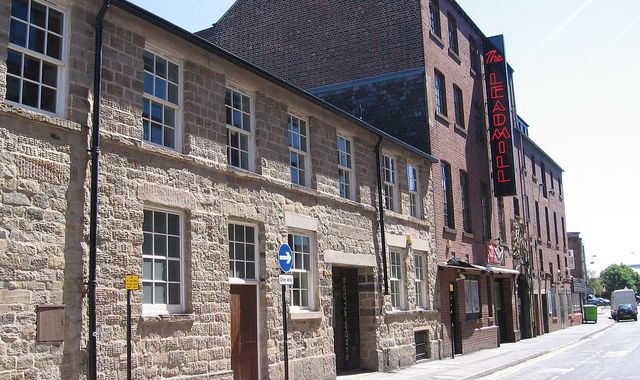 Bosses of the iconic music venue The Leadmill have announced it faces closure, saying their landlord has served them with an eviction notice requiring them to leave the building within a year.

The club said in a statement: “We have received some devastating news that in one year’s time, our Landlord is trying to evict us, forcing us to close.

“Since 1980 The Leadmill has spent millions of pounds on what was a derelict warehouse, transforming it into one of the UK’s most respected venues where countless acts from across the globe have performed over the years.

“Please show your support by sharing this news & sharing your best memories that we can gather to help show them reasons why #WeCantLoseLeadmill”.

Upon hearing the news, several artists, fans and local MP’s reacted with shock, backing the social media campaign to save The Leadmill.

A tweet from Sheffield band Reverend and the Makers said: “It can’t happen. It’s as simple as that. Otherwise what’s the point in culture? We as a city, a country need to protect stuff like this.”

Post-punk music duo Sleaford Mods wrote: “Sad news. Sheffield Leadmill is up there as one of those classic pit stops for any self-respecting band since the dawn of time.”

While Manic Street Preachers tweeted: “A magical place – one of the great venues – just irreplaceable.”

Sheffield Heeley MP Louise Haigh said she would “fight all the way to save this historic Sheffield landmark,” and Sheffield Central MP Paul Blomfield tweeted: “Today’s news is truly devastating – Sheffield without the Leadmill is unthinkable. We’ll work together to do everything possible to stop it. Join the campaign – get the message out.”

Leadmill will stay ‘as a special music venue’

But Dominic Madden, chief executive and founder of Electric Group, has said as landlords they were “music people” and the Leadmill would continue “as a special music venue”.

He said in a tweet: “For avoidance of doubt, we are music people, we spend our lives running independent music venues and the Leadmill will continue to operate as a special music venue. The management may change but the song stays the same.”

Mr Madden has said he will release a statement shortly.