Two-year-old boy dies after attack by dog in Worcestershire 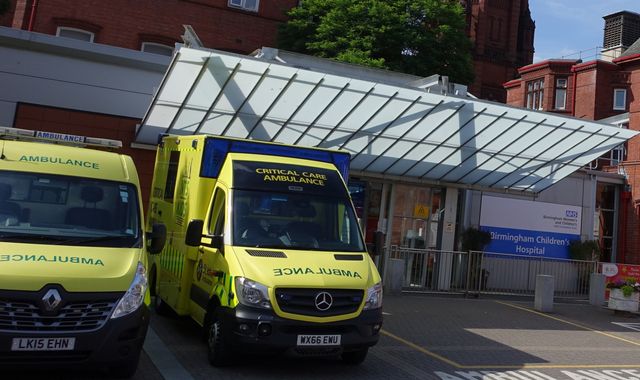 A two-year-old boy has died after being bitten by a dog in Worcestershire, police have said.

He was attacked at a property in Egdon, Worcestershire, on Monday.

West Mercia Police said they responded to a report of a two-year-old child in cardiac arrest at about 11.20am.

When they arrived at the scene, it became apparent he had been seriously injured by a dog.

He was transferred from Worcestershire Royal Hospital to Birmingham Children’s Hospital, and despite medical treatment, died today.

Three dogs were removed from the property and posed no risk to the public, West Mercia Police said.

They are currently being “housed securely”.

Police were unable to confirm the breed of the dogs, but do not believe they are banned.

The West Mercia force’s superintendent Rebecca Love said: “This is a truly tragic incident and our thoughts are with the family at this very difficult time.”

“An investigation continues, and I would ask for your respect for the family’s privacy at this very distressing time,” she added.

Earlier in March, Bella-Rae Birch died after she was attacked by her family’s dog in St Helens, while Kyra Leanne King also died following an attack in Lincolnshire.