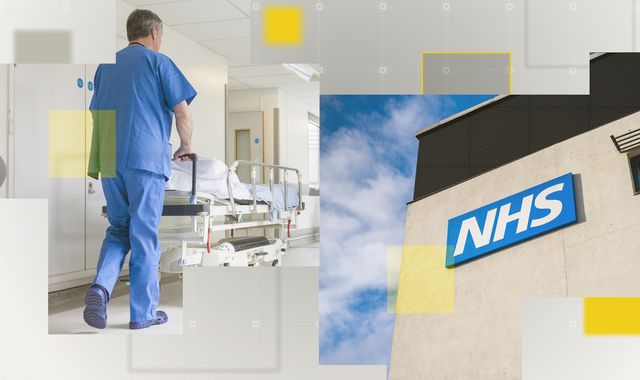 The British public’s satisfaction with the NHS has fallen to the lowest level in quarter of a century, according to the National Centre for Social Research’s (NatCen) British Social Attitudes survey.

The latest survey which has been released today was carried out between 16 September and 31 October 2021 and asked a nationally representative sample of 3,112 people about their satisfaction with the NHS overall, and 1,039 people about their satisfaction with specific NHS and social care services as well as their views on NHS funding and principles.

Key findings of the survey:

Reacting to the survey results, Professor Stephen Powis, NHS national medical director told Sky News: “NHS staff have had one of the most challenging years in our 73-year history, and in 2021 alone have worked flat out to treat 300,000 patients in hospital with COVID-19, while delivering routine care for millions of people and delivering the highly successful vaccination programme – protecting the public at speed, saving thousands of lives and enabling the country to get back towards normal.

“While the pandemic inevitably had an impact on routine care, the NHS has set out a blueprint to address the COVID-19 backlogs as well as setting out plans to improve GP access and so, anyone who has health concerns should continue to come forward for the care they need.”

Dan Wellings, Senior Fellow at The King’s Fund told Sky News: “The public recognise the challenges COVID-19 has placed on the NHS and particularly its staff but the public’s increasing frustration with their own experiences of accessing health care is clearly evident when asked, as part of the BSA survey, what the NHS should prioritise.

“The answers were: make it easier to get a GP appointment (48 per cent), improve waiting times for planned operations (47 per cent) and increase the number of staff in the NHS (47 per cent).”

Mr Wellings added: “It is hard to see how the NHS can deliver the first two priorities if it does not have the staff to do so – something the public have recognised for some time now.”

NatCen will publish further results from British Social Attitudes in the autumn.