Mother of Baby P, who suffered months of abuse before his death, can be freed from jail, Parole Board says 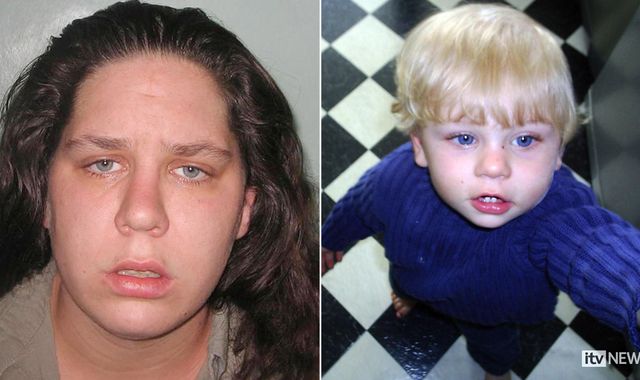 The mother of 17-month old Peter Connelly, known as Baby P, can be freed from jail, the Parole Board has decided.

Tracey Connelly, 40, was jailed in 2009 over the death of her son who died after suffering more than 50 injuries, including fractured ribs and a broken back.

“Parole Board decisions are solely focused on what risk a prisoner could represent to the public if released and whether that risk is manageable in the community.

“Parole reviews are undertaken thoroughly and with extreme care. Protecting the public is our number one priority.”

Baby P was on the at-risk register and received 60 visits from social workers, police and health professionals over eight months before he was found dead.

His mother was jailed for causing or allowing his death at their home in Tottenham in north London in 2007.

She admitted the offence and was handed a sentence of imprisonment for public protection (IPP) with a minimum term of five years.

This is her fourth review by the Parole Board since she was jailed.

The decision was meant to be made last year but had been delayed pending more reports and information.