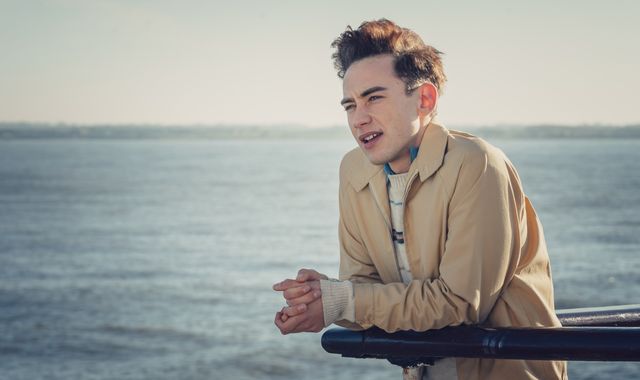 It’s A Sin has swept the BAFTA TV Awards with 11 nominations, including best miniseries, leading actor and leading actress.

It received critical acclaim for its emotional scenes, writing and depiction of AIDS, and stars Years & Years star Olly Alexander.

Meanwhile, It’s A Sin’s Lydia West is up against Kate Winslet in the leading actress category – who starred in HBO/Sky Atlantic’s Mare Of Easttown, marking The Titanic star’s first TV performance nomination.