Yasmin Begum: Man charged with murder and burglary after mother stabbed to death while children at school 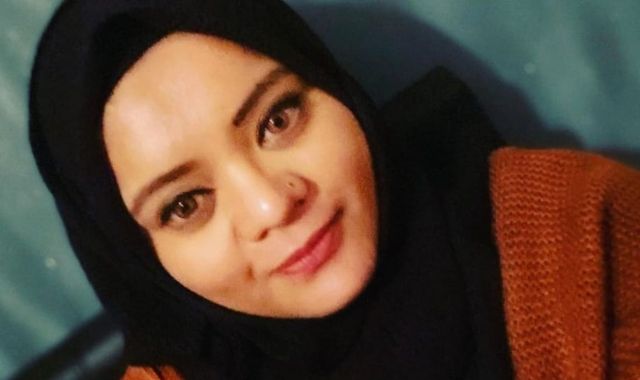 A man has been charged with murder after a mother was stabbed to death while her two children were at school.

The victim of the attack on Thursday in Bethnal Green, east London, was 40-year-old Yasmin Begum, who lived in the area.

Quyum Miah, 40, has been charged with murder, burglary and two counts of fraud by false representation, Scotland Yard said.

Mr Miah, of Homerton, east London, is due to appear in custody at Barkingside magistrates’ court later today.

Officers were called to Globe Road on Thursday afternoon after school staff raised the alarm when Ms Begum did not arrive to pick up her children.

She was found with stab injuries and despite the efforts of the emergency services was declared dead at the scene.

Anyone with information was urged to contact the Met Police.

Detective Chief Inspector Laurence Smith, who is leading the murder investigation, previously said it was “heart-breaking that yet another woman has been killed”.