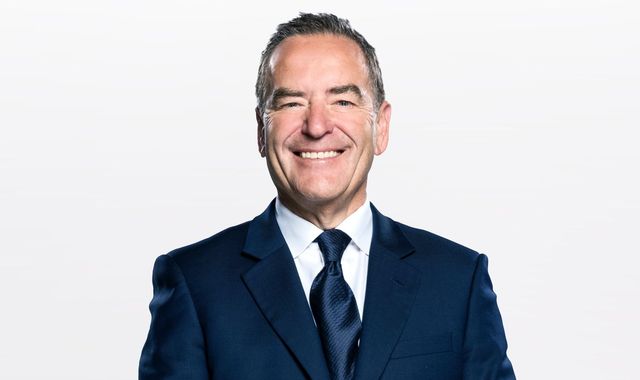 The host of Sky Sports’ Soccer Saturday, Jeff Stelling, is to continue at the helm of the award-winning show after scrapping plans to step down.

Stelling had announced on air last October his decision to leave at the end of the 2021-22 season, after 30 years at Sky.

The news at the time was met with a standing ovation from the Soccer Saturday pundits.

But following discussions with Sky Sports, he has decided to stay on as host of Soccer Saturday for at least the 2022/23 campaign.

"Sky Sports is my home, and the Soccer Saturday team are a big part of my life," said 67-year-old Stelling.

"As the end of the season approached, and I was preparing to say goodbye, I realised I was not ready to blow the final whistle and leave the best job in the world.

"I am thrilled to be staying, and excited about moving the show forward and creating more special Saturday afternoons on Sky Sports."

Stelling, a sports journalist, has been synonymous with Saturday afternoon football for decades, exciting football fans up and down the country.

His unique broadcasting ability, passion for the game and humour have made Soccer Saturday an unmissable fixture for fans and has won him a multitude of awards.

"He is a massive part of Saturday afternoon life and everyone at Sky Sports shares the joy this news will bring.

"We just can’t get enough of Jeff, and can’t wait to bring more of his broadcasting magic to our viewers."

He was also the main host for the broadcaster’s live Champions League coverage between 2011 and 2015.

Share
Facebook
Twitter
Pinterest
WhatsApp
Previous articleUkraine, net zero and new technology revive nuclear energy prospects – but don’t expect it to power up for at least 10 years
Next article‘I was out of line and I was wrong’ – Will Smith apologises to Chris Rock for Oscars slap