COVID-19: Twenty fines could be issued to 20 people in coming days over partygate investigation 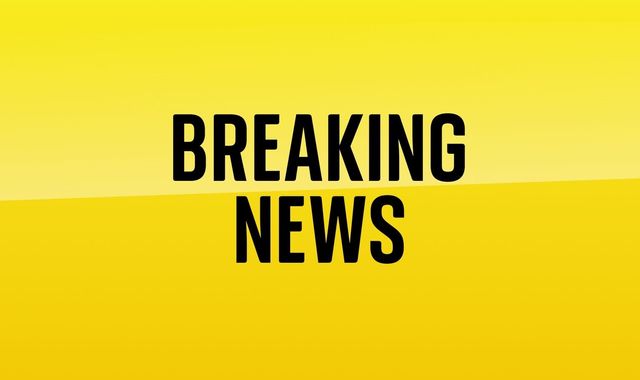 Twenty fines could be issued to 20 people in the coming hours over events held in Downing Street and Whitehall during lockdown, Sky News understands.

The fines will be issued by detectives investigating the “partygate” scandal.

It is believed these punishments are only the first, and more are expected as over 100 people were handed questionnaires by the Metropolitan Police.

Whitehall sources suggested the fines could come as early as Tuesday, but the Met may change its timetable.

The Met launched an investigation at the end of January into several alleged events that happened during England’s lockdowns in 2020 and 2021.

All those believed to have attended alleged lockdown-busting parties in Westminster were sent an email questionnaire asking for their account and explanation of their participation.

The Met Police announced in early February its officers were beginning to contact people believed to have been involved in the 12 events under its investigation – named Operation Hillman.

Boris Johnson received one on 11 February and, like everyone else, had seven days to respond.

The Met Police said the document has formal legal status and must be answered truthfully.