Boy, 12, accused of burgling top London hotels fails to turn up to court 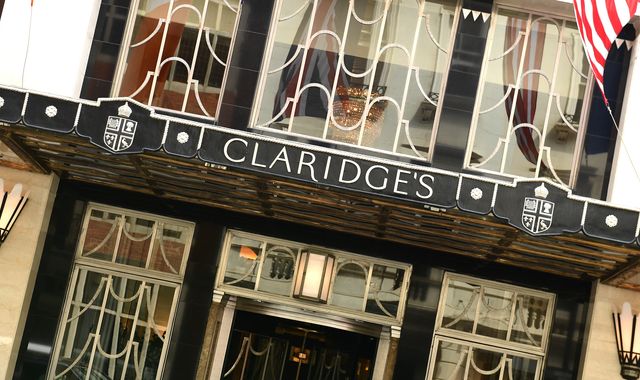 A court has issued a warrant for a 12-year-old boy who is accused of burgling some of London’s top hotels.

The boy, who cannot be named for legal reasons, is accused of carrying out raids on Claridge’s in Mayfair, the Four Seasons in Park Lane, the Corinthia in Whitehall and the Millennium in Knightsbridge.

He also allegedly burgled the BBC Television Centre in White City and is said to have targeted the offices of retailer The White Company and media agency Publicis within the complex.

The pair were due to appear at a youth court at Highbury Corner magistrates’ court on Monday but neither attended.

District Judge Hina Rai issued a warrant for the brothers.

During a previous hearing, the siblings denied the charges.

The 12-year-old faces 15 charges, 14 counts of burglary and one count of conspiracy to commit burglary between April 2021 and February 2022.