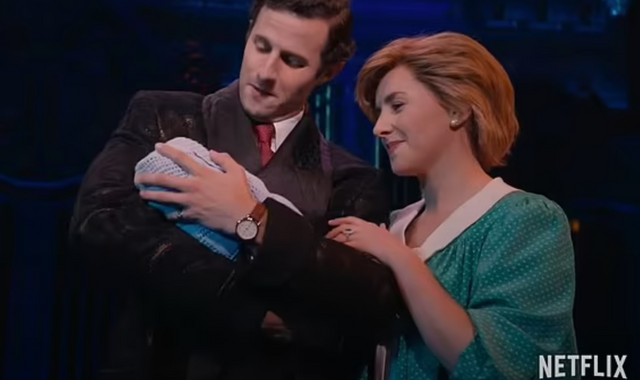 A musical film based on the life of Princess Diana has was won the most amount of prizes at the 42nd Golden Raspberry Awards.

The annual ceremony, known as the Razzies, "honours" the worst in movies by handing out gongs for what are deemed to be lowlights of the Hollywood year.

It was originally performed at the Longacre Theatre in New York before a filmed version was released on Netflix in October last year.

The Razzies described the film as: "The all-singing, all-dancing, all-awful, royal mess."

The stage show lasted for only 33 Broadway performances before it closed.

Netflix later streamed a film of the musical, without a live audience, as its theatres were closed and the entertainment industry was dealing with COVID restrictions.

Basketball star LeBron James also picked up the award for worst actor for his role in Space Jam: A New Legacy, which also received Worst Remake, Rip Off or Sequel and worst on screen couple.

A new "special" category was also introduced at this year’s awards: Worst Performance By Bruce Willis In A 2021 Movie.

The actor went up against himself eight times within the category for films including American Siege, Apex, Cosmic Sin, Deadlock and Out Of Death.

The winners were announced today – a day before the Oscars results.