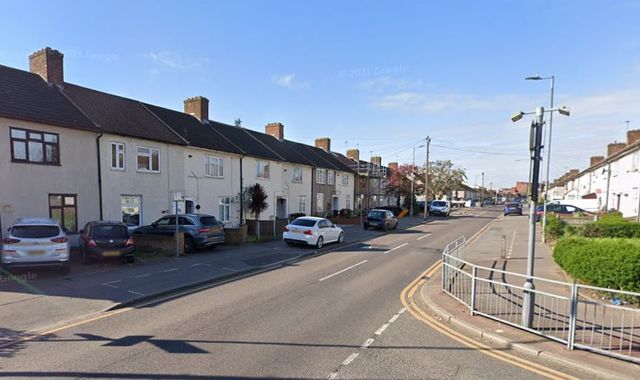 A two-year-old girl has been found dead in a back garden after being reported missing.

The toddler was found unresponsive in Reede Road, Dagenham, east London, shortly before 5pm on Saturday.

Paramedics tried to save her but she was pronounced dead at the scene.

The Metropolitan Police said officers went to the home at around 4pm after the girl was reported missing.

Her body was found less than an hour later.

It is not clear whether the back garden was at her family home.

Her death is being treated as unexplained and a post-mortem examination will be held this week.

Local parents had expressed concern on social media over the weekend as police guarded the house where the girl was found.

A shop owner told the Evening Standard: “Police came in asking if we had seen a two-year-old girl. Then left. We found out later she was found dead. It’s so horrific. I can’t believe it.

“The house is only 200 metres away from us but we didn’t hear anything.”