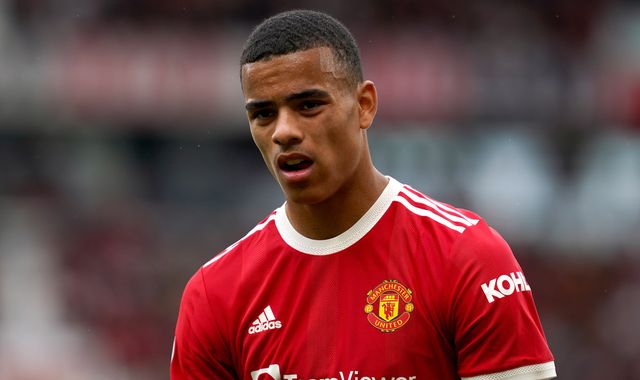 The 20-year-old was initially arrested on Sunday afternoon following allegations of rape and assault.

On Tuesday, he was further arrested on suspicion of sexual assault and threats to kill.

In a statement on Wednesday, Greater Manchester Police said: “A 20-year-old man arrested on Sunday January 30 2022 on suspicion of the rape and assault of a woman has been released on bail pending further investigation.”

Within hours of the allegations appearing on Sunday, the player was suspended from playing or training with the Premier League club until further notice.

The forward, from Bradford, made his debut in 2019 and has since made 129 appearances for Manchester United.

He made his senior England debut in 2020.

Nike has suspended its deal with Greenwood and EA has confirmed his removal from active squads on FIFA 22.