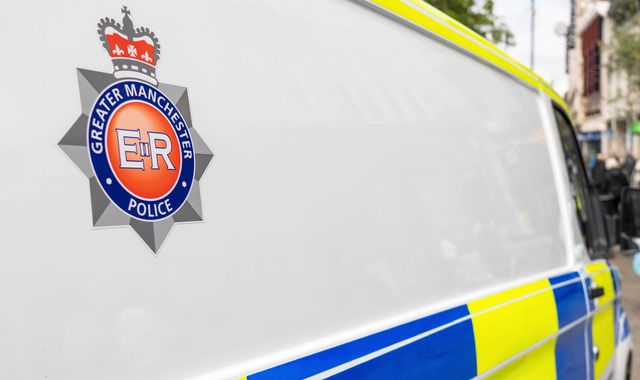 A teenager who was stabbed to death in Salford has been named as 17-year-old Alan Szelugowski.

Greater Manchester Police were called to Clowes Park at around 7.30am on Sunday after receiving a report of an “unresponsive male”.

Emergency services attended and the youngster was pronounced dead at the scene.

A 17-year-old boy was arrested on suspicion of murder and has since been released on bail.

“We ask that they are given privacy at this time to allow them to grieve and come to terms with this devastating incident.

“GMP is continuing its investigation at pace into the circumstances surrounding Alan’s death.”

Anyone with information has been urged to contact police online or the independent charity Crimestoppers on 0800 555 111.

Share
Facebook
Twitter
Pinterest
WhatsApp
Previous article‘Levelling up’ plan announced: Michael Gove says people in North and Midlands have been ‘overlooked and undervalued for years’
Next articleBoris Johnson: Tory MP Tobias Ellwood reveals he will be submitting letter of no confidence in prime minister