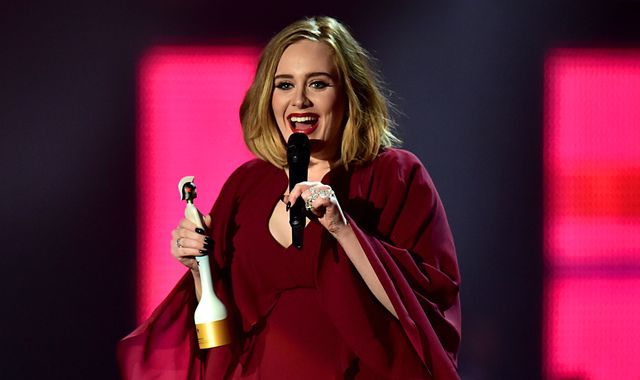 Adele has announced she will perform at the Brit Awards next Tuesday.

The 33-year-old popstar confirmed the news on Instagram following media reports which suggested she had been due to appear at the event but had pulled out.

She posted: “Hiya, so I’m really happy to say that I am performing at the Brits next week!!”

Adele also appeared to address rumours she had split from her boyfriend, US sports agent Rich Paul, adding: “Oh, and Rich sends his love.”

It comes after the star postponed her Las Vegas residency at short notice. Grammy-winning country musician Keith Urban will step in to replace her.

Her own run of shows at Caesars Palace were due to begin on 21 January and continue until 16 April.

In a tearful announcement on social media she said the show was not ready, having been “absolutely destroyed” by delivery delays and coronavirus.

She said it was “impossible” to pull the show together in time, but promised dates would be rescheduled. She apologised to fans for the last-minute decision.

Adele has won nine Brit Awards, including the prize for rising star in 2008.

She has performed at the live ceremony several times.