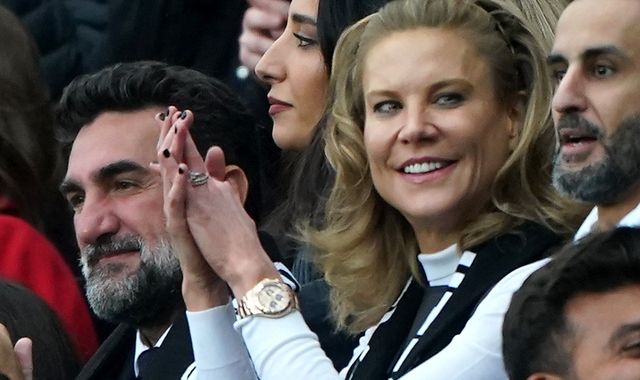 Premier League clubs spent more than four times as much money during the January transfer window than in the same period a year ago, when COVID rules hit revenues hard, according to a closely-watched report.

Deloitte’s Sports Business Group said it was the second-highest total since 2003, with the bottom five teams accounting for more than 50% of the expenditure as they battle to avoid relegation.

Net spend, player purchases minus player sales, came in at £180m – the highest on record.

Liverpool made the made expensive purchase of the window, as Luis Diaz joined the 2019/20 champions from Porto for an initial £37.5m (potentially rising to £49m).

Newcastle United’s new Saudi-led consortium splashed the cash on deals including Bruno Guimaraes – for £35m from Lyon (rising to £40m) – and Chris Wood from Burnley for £25m. The club spent a league-high of £85m in total.

Dan Jones, head of the Sports Business Group at Deloitte, said: “This transfer window indicates the financial pressures of COVID on Premier League clubs are easing, with spending firmly back to pre-pandemic levels and remarkably among the highest we’ve ever seen in January.

“Other large European leagues are also edging back to higher spending, but it is Premier League clubs that have notched up the largest total spend in this transfer window, spending almost 150 million pounds more than Serie A clubs, the closest competitor.”