Cost of living: One in five cutting back on gas and electricity use amid inflation squeeze 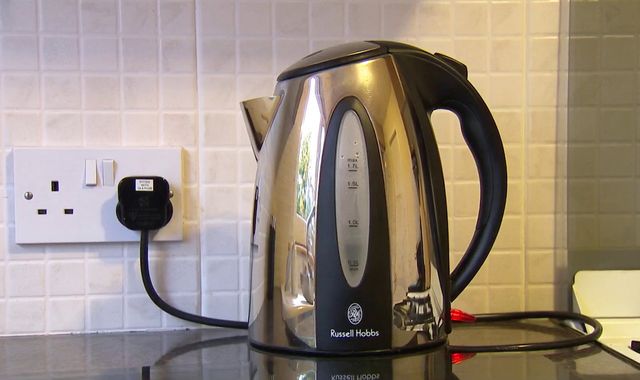 More than one in five people are cutting back on their use of gas and electricity as household budgets are squeezed by inflation, figures from the Office for National Statistics (ONS) show.

The ONS said recent survey figures showed 66% of adults in Britain had experienced an increase in the cost of living over the past month, with higher energy bills cited as a cause by four in five.

Of those experiencing the cost of living rises, 32% said they were cutting back on their use of fuels such as gas and electricity, the ONS said.

Meanwhile, 53% were spending less on non-essentials and 26% were digging into their savings.

Energy bills rose sharply in October for millions of households when regulator Ofgem lifted the cap on standard tariffs charged by suppliers by 17.1% for gas and 8.7% for electricity.

At the start of this year, they were on average four times higher than at the same period in 2021.

The ONS noted that before the January 2019 introduction of the price cap – a policy designed to protect consumers from unfairly high bills – fluctuations in the price of gas and electricity had been “smaller and more frequent”.

Lower income households are likely to be hit disproportionately by energy price increases since they spend a higher proportion of their income on utility bills, the ONS said.

Energy was not the only reason for cost of living rises.

While 79% said gas and electricity prices were a factor, 87% pointed to a higher price for their food shop.

The figures illustrate the impact of surging inflation, which hit a near-30 year high last month and is expected to climb further in the months ahead with the expected energy price cap increase.