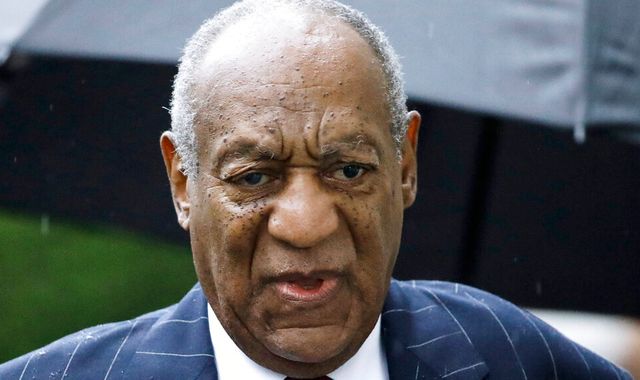 Bill Cosby’s lawyers have urged the US Supreme Court to reject an attempt to revive his criminal sexual assault case.

The former actor and comedian, 84, was released last June after nearly three years in prison.

His conviction was overturned by Pennsylvania’s Appeals Court, which found Cosby thought he had a non-prosecution agreement with a former district attorney when he gave damaging testimony in his accuser’s 2005 lawsuit.

However, the testimony he gave in light of the deal eventually led to his arrest in 2015.

Cosby was convicted of drugging and sexually assaulting Andrea Constand, who waived her anonymity, in 2018 and vowed to serve all 10 years of his sentence rather than acknowledge any remorse.

On Monday, in a 15-page response, Cosby lawyer Jennifer Bonjean strongly rejected the recent attempt to revive his criminal case, claiming it was "unjustified".

The bid to review the case, which has been brought by District Attorney Kevin Steele, is something of a long shot.

Just one percent of petitions are accepted by the US Supreme Court.

However, Mr Steele believes there is a chance. The non-prosecution promise is only alluded to in a 2005 news release from the district attorney at the time, who said there was not enough evidence to arrest Cosby.

Mr Steele does not think that amounts to an immunity agreement.