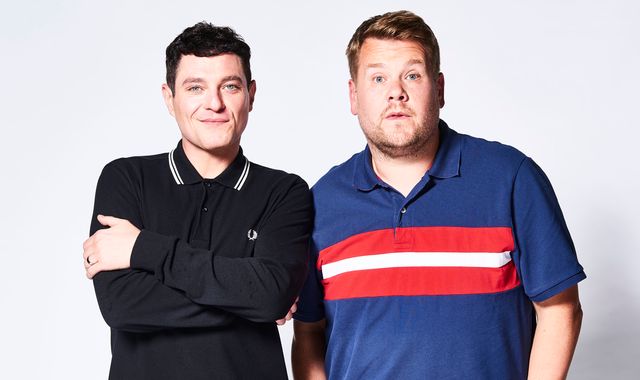 After a five year absence from traditional television, BBC Three returns to screens on Tuesday as a fully fledged channel.

The youth-focused BBC channel was home to shows such as Gavin and Stacey and Torchwood before it was sent packing to the broadcaster’s streaming service – but has now been resurrected in an effort to reach more 18 to 35-year-olds.

Ofcom approved the channel’s return late last year, saying it would help the BBC reach younger viewers outside of London and that 75% of its output had to be original programming.

BBC licence fee: What could alternative funding methods look like beyond 2027?

While it brings over its existing library of content to television, with hits such as Normal People and This Country, it will also have a raft of new shows for fans to watch.

Starting on 1 February, programmes such as Ru Paul’s Drag Race UK vs The World will hit screens, as will sitcom Lazy Susan and cooking show Hungry For It – starring Stacey Dooley, who made her name making documentaries for the channel.

However, its return comes at a time when the BBC is under pressure to make deep financial cuts, with the announcement the license fee could soon be coming to an end.

It threatens to leave a funding gap of billions of pounds which could be plugged by cuts to services and staff across all of its brands.

The BBC says the channel will have a "multi-genre offering", with a "rich content mix of drama, comedy, entertainment, documentaries, news and sport".

The broadcaster also wants to produce a regional soap in Scotland or the north of England for the channel.

When plans were announced to move the channel online in 2014, it sparked protests outside broadcasting house and a petition signed by more than 300,000 people.