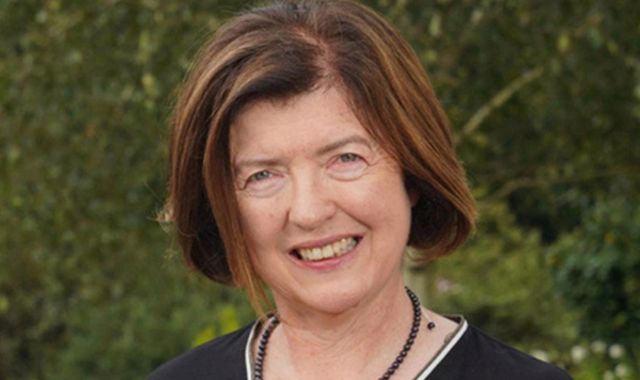 The long-awaited Sue Gray report has delivered a damning assessment of parties at Downing Street and in Whitehall during the COVID pandemic.

Prime Minister Boris Johnson said sorry in the House of Commons after the report stated parties at Number 10 represented a “serious failure” and were “difficult to justify”.

Mr Johnson has “lost the confidence of the British public” and must go, she said.

A redacted version of the report was published on Monday afternoon – as Number 10 said it “cannot confirm” if the full report will ever come to light.

Read more: Live reaction to the Sue Gray report as the Common debates its findings

Here, Sky News outlines the most important points in the report.