UK weather: Woman killed and 62,000 homes lose power in Storm Malik – and country to be battered by Storm Corrie within hours 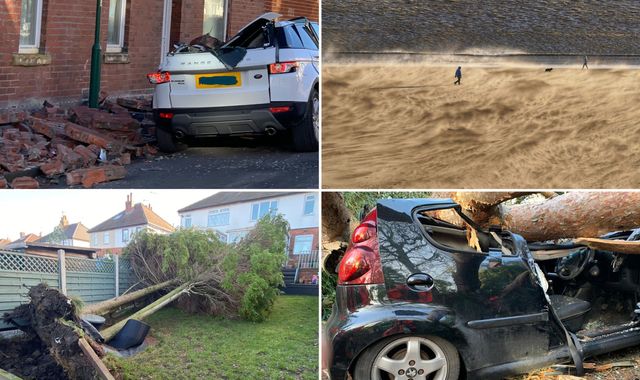 A woman has been killed and 62,000 homes have suffered power cuts after extreme weather swept parts of UK – amid warnings another storm is set to batter the country with strong winds, snow and heavy rain within hours.

Winds of over 100mph have been reported in parts of Scotland, with widespread disruption to travel.

Because of Storm Malik, an amber weather warning was issued for eastern Scotland from 7am to 3pm on Sunday.

Two Scottish Premiership fixtures due to be played today at Aberdeen and Dundee were postponed due to safety concerns about the weather.

“Strong winds will continue for a time this afternoon though will start to ease into this evening,” the weather service said, saying northern areas were the ones affected.