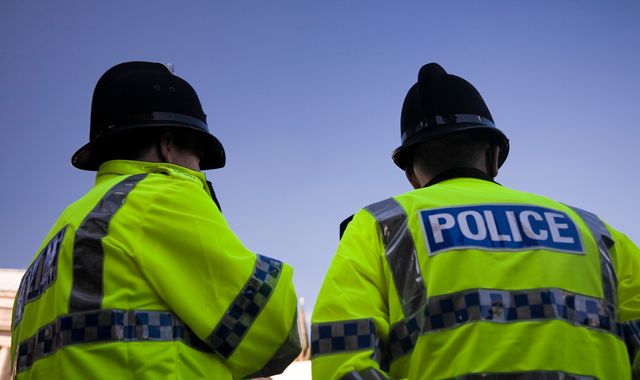 A murder investigation has been launched after the death of a woman in Birmingham.

West Midlands Police were called to the residential area of North Holme, in Bordesley Green, shortly after 7pm, where they found the victim.

The woman, who was in her 40s and has not been named, had suffered “significant injuries”.

Despite the efforts of medical staff she passed away at the scene.

Detective Inspector Jim Colclough said: “Our investigations are in the early stages, and a scene is currently being held around Garrison Lane as we continue to forensically examine the area.

“So we thank members of the public for their patience.

“We know this is a busy area and we are appealing for anyone with dashcam footage or CCTV, or anyone who witnessed anything, to contact us.”

Inspector Harjit Ubhi said: “This is truly a tragic incident and my heart goes out to the woman’s family.

“We know this will be a huge shock to neighbours and the local community. There will be an increase in police presence around the area to offer reassurance to people with concerns.”