Partygate: Sue Gray will comply with Metropolitan Police request for ‘minimal reference’ to events it is investigating 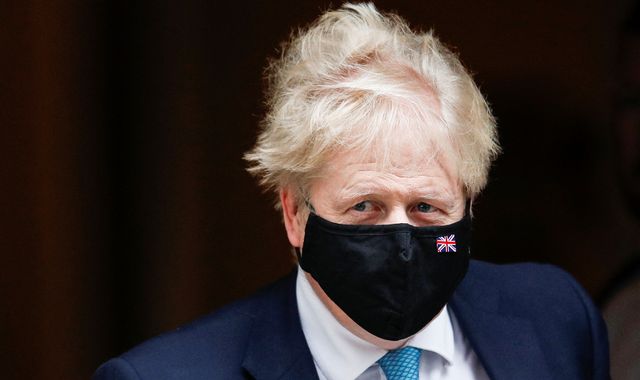 Sources have confirmed that Sue Gray, the senior civil servant leading the inquiry into a series of events in Downing Street and across Whitehall which are alleged to have broken lockdown rules, will comply with the Metropolitan Police’s request.

She is now is assessing whether she is in a position to finish the process or delay.

It is understood Ms Gray’s team have not ruled out finalising a version that passes muster with the Met. Whatever is published will take into account the Met’s statement from earlier today.

Ms Gray’s investigation is continuing and she remains in contact with the Metropolitan Police Service, Sky News understands.

Sources close to the Gray probe insist the findings will be made public, as set out in the terms of reference, but would not offer guidance as to when that would be.

Some legal figures have questioned the rationale behind the Met’s request.

Nazir Afzal OBE, former chief crown prosecutor for North West England and a former head of the Association of Police and Crime Commissioners, said the move was “absolute nonsense” and a “purely factual report by Sue Gray cannot possibly prejudice a police investigation”.