National Insurance: Downing Street says rise in April will go ahead ‘no ifs, no buts’ despite reports PM is considering U-turn 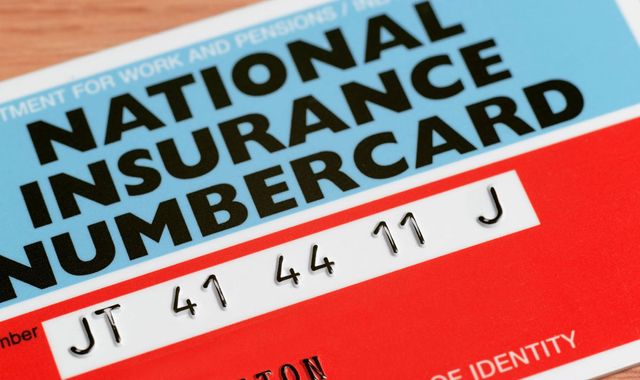 The prime minister’s official spokesman rejected reports that Mr Johnson is considering scrapping the tax hike in response to pressure from Conservative backbenchers.

“The Prime Minister and Chancellor are fully committed to introducing the health and social care levy in April,” the spokesman said.

“We’ve spoken before about why we are doing that, in order to give the NHS the funds it needs to tackle the backlog that has built up, as well as tackling the long-term issue of social care. So as I say, we are committed to introducing that in April.”

Asked if this meant the increase would come into effect “no ifs, no buts”, the spokesman said: “Yeah.”

Earlier Technology minister Chris Philp told Sky News the funds are needed for the NHS and social care and the move is a “proportionate way” of finding the cash.

‘The increase should be jettisoned’