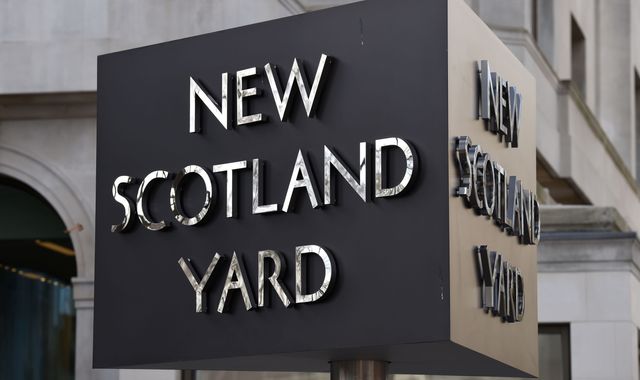 A retired Metropolitan Police officer will face court over an alleged rape which happened 18 years ago.

Stephen Kyere has been charged with rape, attempted rape and indecent assault.

The charges relate to an incident which is said to have occurred when Kyere was off-duty in Teddington, south-west London, in April 2004.

At the time Kyere was a police constable attached to Hammersmith and Fulham Police, Scotland Yard said.

He retired in March last year.

Kyere was charged in January this year following an investigation.

He was notified of the charges by a court summons in the post, known as a postal requisition.

He is scheduled to appear at Wimbledon Magistrates’ Court on 1 February.

The Met will consider whether to launch a probe into any alleged misconduct after the legal proceedings have concluded.