Nottinghamshire: Man drove without insurance or a licence for more than 70 years, police say 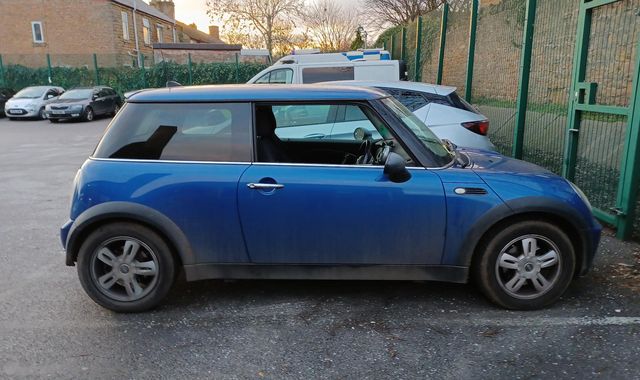 A man, pulled over by officers, said he had been driving without a licence or insurance for more than 70 years, according to police.

Bulwell, Rise Park and Highbury Vale Police said the driver claimed he had been driving without documentation since the age of 12.

The man, who was driving a MINI One, was pulled over by officers on patrol on Wednesday near a Tesco Extra in Bulwell, Nottinghamshire.

The force added the driver was born in 1938 and had never been stopped by police before.

In a post on Facebook, police said: “We can’t quite believe what happened… as the driver, who was born in 1938, coughed that he had been driving with no licence and no insurance since he was 12 (yes TWELVE) years old… and somehow had managed to never be stopped by the police.

“Thankfully he had never had an accident, caused anyone an injury, and never made anyone lose out financially, by hitting them whilst uninsured.

“Due to the increased number of ANPR cameras in Nottingham, even on the small trips, you are likely to hit a camera, so make sure your documents are in order… because it will catch up with you… one day.”