Music streaming investigation will examine market ‘from creator to consumer’ 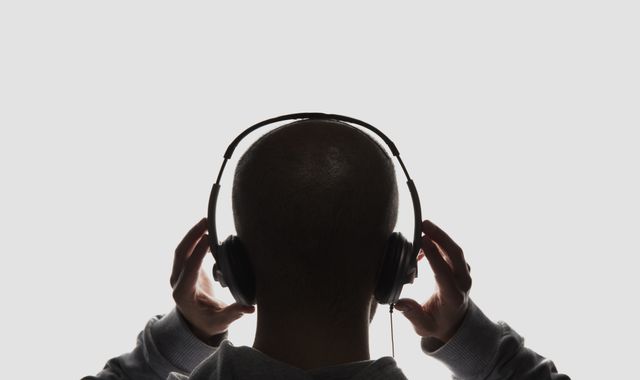 The competition watchdog has launched a wide-ranging investigation into the music streaming market.

The Competition and Markets Authority (CMA) confirmed last October an intention to examine the sector but was yet to determine the full scope of its inquiry.

It followed hot on the heels of a report by MPs the previous month that raised "deep concerns" about the position of major music companies in the streaming area – dominated by the likes of Spotify, Apple Music and YouTube – and "meagre returns" for artists.

The CMA said on Thursday that its study would "examine the music streaming market, from creator to consumer, paying particular attention to the roles played by record labels and music streaming services.

"Streaming has changed the way we listen to music. In the UK, more than 80% of recorded music is now listened to via a streaming service rather than using traditional physical media like CDs and vinyl.

"Linking the creators making the music and the fans listening to it through a streaming service is a complex network of companies that help make, promote and distribute recorded music," it said.

The CMA said that part of its assessment of how well the market is working for audiences, it would consider whether innovation was being stifled and if any firms held excessive power.

"While focussing on potential harm to consumers, the CMA will also assess whether any lack of competition between music companies could affect the musicians, singers and songwriters whose interests are intertwined with those of music lovers."

The study is due to run into March and it could, ultimately, result in remedial action if smooth competition is deemed to have been harmed.

CMA chief executive Andrea Coscelli said: "Whether you’re into Bowie, Beethoven or Beyoncé, most of us now choose to stream our favourite music.

"A vibrant and competitive music streaming market not only serves the interests of fans and creators but helps support a diverse and dynamic sector, which is of significant cultural and economic value to the UK."