London: Prized stamp collection worth £5,000 stolen from pensioner in Enfield 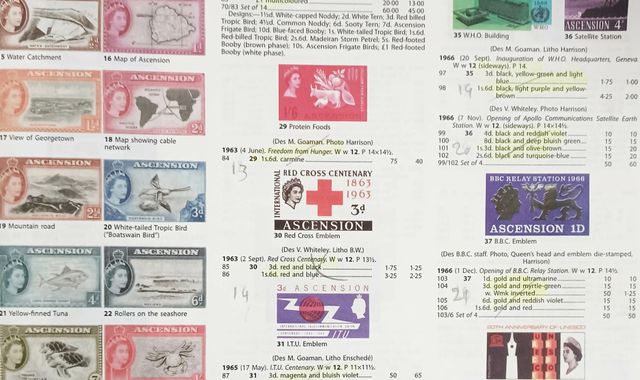 Detectives have launched an appeal for help after a valuable stamp collection was robbed from a pensioner.

The catalogue of collectable stamps – worth £5,000 – was snatched from a 72-year-old man in Enfield, north London.

He has been “deeply affected” by the “cowardly” attack, which happened as he walked through an alleyway from Canning Square to Magpie Close, Scotland Yard said on Thursday.

The suspect, described as an olive-skinned male wearing a hooded top, walked past the pensioner before turning and grabbing him from behind at around 10.20pm on 10 December 2020.

He rifled through the victim’s pockets and took his wallet which contained his Freedom Pass and debit card. He also stole his mobile phone, an umbrella and the stamp collection.

Detective Constable William Darko said: “This was a cowardly offence committed against a vulnerable elderly gentleman who has been deeply affected by the incident.

“Sadly, we are well aware that the effects of becoming a victim of robbery can run far deeper than a loss of property.

“I know that some time has passed since this incident occurred and urge anyone who was offered the stamps for sale, or bought the stamps, to contact police immediately.

“If you don’t want to speak directly to police, call Crimestoppers – but please do make the call.”

Anyone who has information or footage relating to the incident can call police on 101 or Tweet @MetCC quoting 8285/10DEC20.