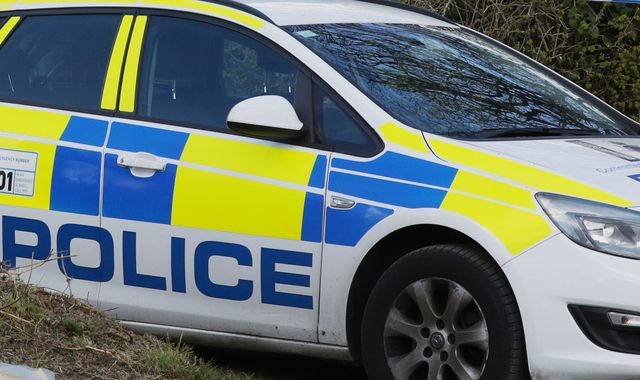 A boy and a girl, both aged in their late teens, have been found dead at a nature reserve in Dorset.

Their bodies were discovered at Bothenhampton Reservoir, near Bridport, on the morning of 25 January.

Dorset Police said there were no suspicious circumstances surrounding the deaths.

The youngsters’ identities have not been revealed but their next of kin have been informed, and the coroner notified.

A spokeswoman for the force said it has referred itself to the Independent Office for Police Conduct (IOPC).

“Dorset Police has made a mandatory referral to the IOPC in line with procedures related to the death or serious injury of an individual,” she said.

“We await further guidance from the IOPC on the matter.”

By law, certain incidents must be automatically referred to the IOPC, including when someone had direct or indirect contact with the police “when or shortly before they were seriously injured and died”.

Forces are only required to make a referral “where the contact may have caused or contributed to the death or injury”.