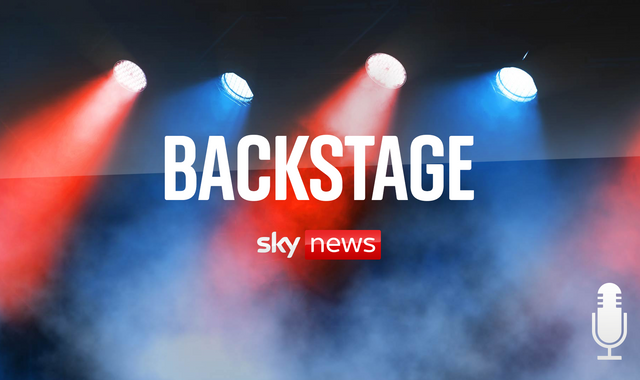 Welcome to Backstage, the film and TV podcast from Sky News, and your weekly insight into what goes on behind the scenes.

Sky News arts and entertainment correspondent Katie Spencer and Stevie Wong are here to chat all things television and film.

Katie and Steve also delve into flu drama Station Eleven, and we hear from one of its stars, Mackenzie Davis.

Plus, there’s the new documentary about Janet Jackson to talk about – not one to miss!

Let us know what you’ve been watching via backstage@sky.uk