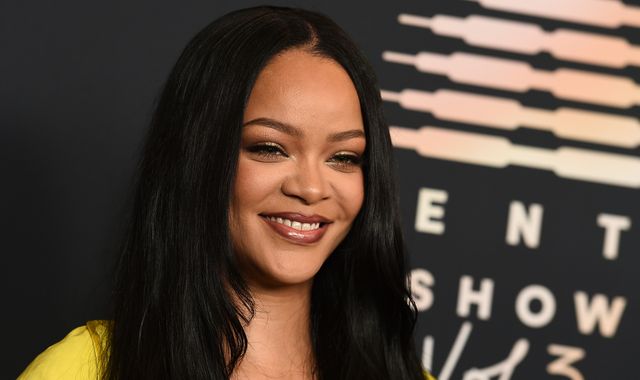 Rihanna has pledged $15 million (£11.1million) to fighting for climate justice.

The ‘We Found Love’ singer is making the donation through her Clara Lionel Foundation, which is named after her grandparents.

It will go to 18 climate justice organisations working in seven Caribbean nations and the US, including the Climate Justice Alliance, the Indigenous Environmental Network, and the Movement for Black Lives.

Rihanna, who is from Barbados, said: "Climate disasters, which are growing in frequency and intensity, do not impact all communities equally, with communities of colour and island nations facing the brunt of climate change."

The grants will focus on groups with female, LGBT, and black or indigenous leaders due to their communities being at the greatest risk.

"Funders must build partnerships with grassroots organisations, acknowledging their deep understanding of what is necessary to achieve climate justice in their own communities," Justine Lucas, Clara Lionel Foundation’s executive director, said.

In November, Rihanna, who is one of the wealthiest female musicians in the world, was declared a national hero in Barbados by the country’s prime minister.

"May you continue to shine like a diamond and bring honour to your nation by your works, by your actions." Prime Minister Mia Motley said at the time.