Lauren Malt: Nigel Malt charged with murder of his 19-year-old daughter in Norfolk 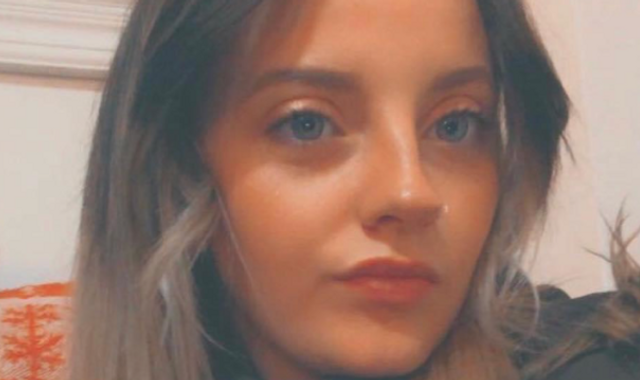 A 44-year-old man has been charged with the murder of his teenage daughter.

Nigel Malt, of Lynn Road, King’s Lynn, Norfolk, is due to appear in court in Norwich on Wednesday accused of killing Lauren Malt.

The 19-year-old was pronounced dead in King’s Lynn’s Queen Elizabeth Hospital on Sunday after being involved in a collision in Leete Way, West Winch.

Police said they were called to a report of a disturbance and a woman having been hit by a car.

The call to officers came in at about 7.30pm and initial enquiries led officers to arrest Malt at the hospital on suspicion of murder, causing death by dangerous driving and drink driving.

He was taken to King’s Lynn Police Investigation Centre where he was questioned by detectives before being charged and remanded in custody.

Anyone with information relevant to the inquiry is asked to contact the Norfolk and Suffolk Major Investigation team on 101 quoting Operation Redmere.