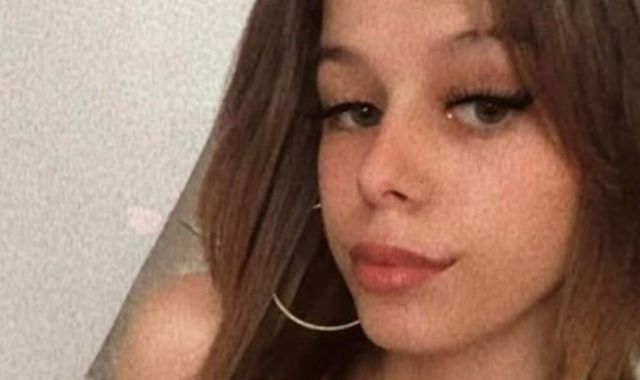 A musician accused of the murder of teenager Bobbi-Anne McLeod will face trial later this year.

The 18-year-old student was last seen waiting at a bus stop in Plymouth on the evening of 20 November as she set off to meet friends.

Her body was found three days later near the beach at Bovisand, about seven miles from her home.

Cody Ackland, 24, did not enter a plea to the single charge of murder during a plea and trial preparation hearing at Plymouth Crown Court on Wednesday.

The defendant spoke only to confirm his name and date of birth during the hearing.

Ackland was the lead guitarist in Plymouth-based indie band Rakuda, who released their first EP in August last year.

The four remaining members of Rakuda announced in December they will take a hiatus from the music scene, with a view to possibly reforming later this year.

Before Ackland was produced from the cells, Judge Robert Linford had warned those sitting in the public gallery to remain quiet or they would be removed.

He said: “These cases are understandably fraught with emotion and feelings running high and that is to be expected, but this is a court of law and these proceedings must be conducted with that fact well in mind.”

Ray Tully QC, defending, had applied for Ackland not to be arraigned as he was waiting on the outcome of further psychiatric assessments.

A further case management hearing will take place on a date to be fixed and Ackland, of Radcliffe Close, Southway, Plymouth, was remanded in custody.

Mr Justice Garnham will preside over the trial, which will begin on 3 May and last up to 10 days.

Before adjourning proceedings, Judge Linford thanked the members of the public for “conducting themselves in a quiet and orderly way”.