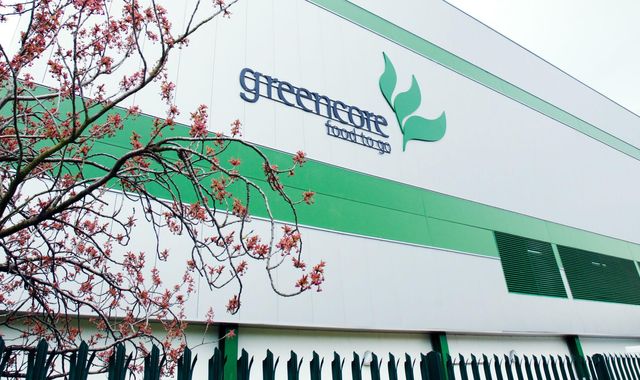 Greencore, the London-listed sandwich-maker, is facing a big investor revolt this week after paying its top executives lavish bonuses despite not repaying millions of pounds of taxpayer support.

Sky News understands that Greencore, which produces 645 million food-to-go items every year, will become the latest blue-chip business to be embarrassed by a large-scale backlash over boardroom pay during the pandemic when it holds its annual meeting on Thursday.

Shareholders’ anger, which has been fuelled by recommendations from proxy advisers, stems from the decision to award chief executive Patrick Coveney a bonus of more than €600,000, even after the company cancelled its dividend and tapped investors for additional funding.

Mr Coveney’s bonus will lapse when he leaves Greencore to become chief executive of SSP Group, the transport catering provider.

A significant protest vote will come just days after WH Smith only narrowly carried a motion in favour of its bosses’ pay packages in the wake of its decision not to repay government money received during the COVID-19 crisis.

City unrest over big rewards is expected to be more sharply in focus this year because of the cost-of-living squeeze facing British households during the coming months as inflationary pressures bite.

A Greencore spokesman said the pandemic had had “a significant and prolonged impact on the profitability of our business”.

“We are hugely grateful for the liquidity support that we have received from our investors, and for the UK government’s furlough scheme which helped us navigate our way through this challenging period with minimal redundancies.”

He said that while no bonuses had been paid for 2020, it was considered “appropriate” to pay executive bonuses last year.

“At the time of vesting, a review will be conducted to ensure that any vesting is appropriate in light of the performance of the business between now and [2024],” the spokesman added.