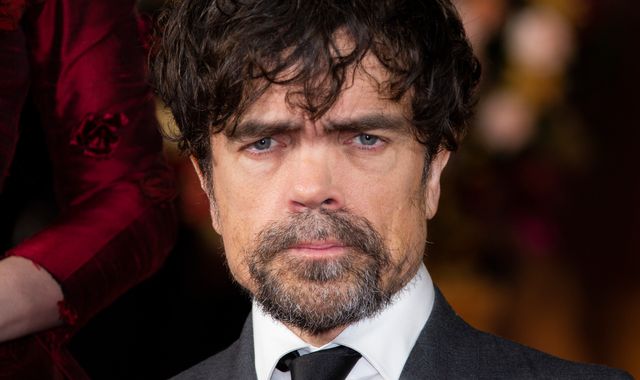 Actor Peter Dinklage has criticised Disney for its live-action remake of Snow White and the Seven Dwarfs.

In an expletive-laden interview, the star of Game of Thrones and Cyrano described the studio’s decision as: "f****** backwards".

The new version of the 1937 animated film is slated for release in 2023 and is set to star Rachel Zeglar as the princess, with Gal Gadot playing the Evil Queen, according to IMDB.

Dinklage, who has a form of dwarfism called achondroplasia, accused the studio of double standards by championing racial diversity but failing to address damaging stereotypes.

"There’s a lot of hypocrisy going on I’ve got to say," the Emmy winner told Marc Maron’s WTF podcast.

"No offence to anything but I was a little taken aback by [the fact that] they were very proud to cast a Latino actress as Snow White, but you’re still telling the story of Snow White and the Seven Dwarfs.

"They were so proud of that, and all love and respect to the actress and the people who thought they were doing the right thing but I’m just, like, ‘what are you doing?’"

He urged the company to rethink the project.

"Take a step back and look at what you’re doing there," he said. "It makes no sense to me."

He continued: "You can be progressive in one way but you’re still making that f****** backwards story of the seven dwarves living in the cave.

"What the f*** are you doing, man. Have I done nothing to advance the cause from my soapbox?

"I guess I’m not loud enough."

Snow White ‘needs to be updated’

CNN quoted him as saying the story can still be told, but it needs to be updated to today’s standards.

The casting of the dwarves has not yet been announced.

Snow White and the Huntsman, an updated version released ten years ago, faced a backlash after the dwarves were played by actors of heights close to the average who were then digitally downsized, according to Insider.

Mirror, Mirror, which also came out in 2012, did cast actors of short stature in the dwarf roles, according to Polygon.