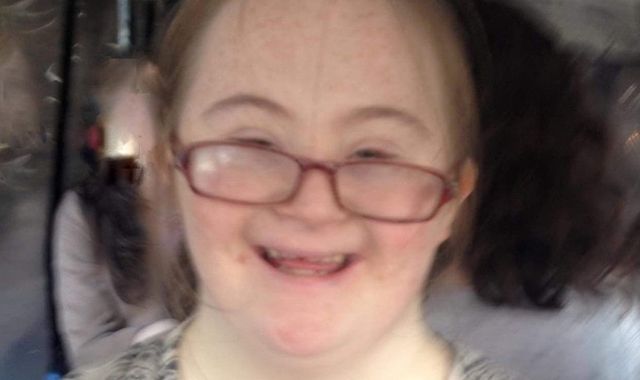 A mother from Lancashire has admitted the manslaughter of her 24-year-old daughter.

Debbie Leitch’s body was found by police when they were called to an address in Blackpool on 29 August 2019.

A post-mortem examination found the cause of death was severe emaciation and neglect and the victim had also been suffering from an extensive scabies skin infection.

Elaine Clarke, 49, initially pleaded not guilty to the unlawful killing of Debbie Leitch.

But Clarke, of Garden Terrace, Blackpool, pleaded guilty to manslaughter at a later hearing, a spokeswoman for Preston Crown Court said.

The spokeswoman said at a hearing on Friday that the Crown Prosecution Service decided to offer no evidence in respect of Clarke’s co-defendant Robert Bruce.

Bruce was charged with causing or allowing the death of Ms Leitch, a vulnerable adult, between January 2019 and August 2019 while he was a member of the same household.

Clarke has been remanded in custody ahead of a sentencing hearing on 7 February.

Share
Facebook
Twitter
Pinterest
WhatsApp
Previous articleCOVID-19: As UK restrictions lift, what challenges do we face before the ‘end’ of the pandemic – and when could that be?
Next articleFGM victim applies for UK asylum for third time as she fears for her life if found by husband