The Apprentice: Claims of bullying on BBC One show are ‘unsubstantiated’, spokesperson says 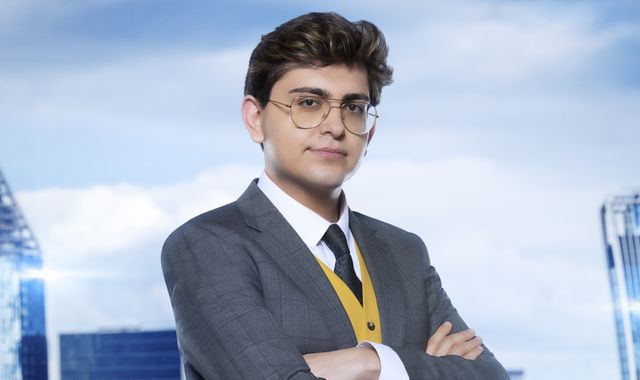 Claims of bullying on The Apprentice are “unsubstantiated”, a spokesperson for the programme has said.

The rebuttal comes after pharmacist Navid Sole – who was fired from the show on Thursday – said he was left in tears after failing a task.

Speaking to the Mirror, Mr Sole claims he was called a “snake” and a “clown” on the highly competitive show.

A statement on behalf of the BBC One programme refuted the claims, saying the allegations were “unsubstantiated”.

The spokesperson added that it did not reflect the measures put in place to protect entrepreneurs.

“The wellbeing of the candidates who take part in The Apprentice is of paramount importance.

“Thorough and robust duty of care protocols are in place which include an experienced network of support for candidates who are in regular contact before, during and after filming.

“All contributors agreed to a code of conduct which was put in place from the outset in order to protect and prioritise their welfare.

“These allegations are unsubstantiated and do not reflect the measures put in place to look after the candidates.”

The 41-year-old, who owns a day nursery, suffers with rheumatoid arthritis and told Lord Sugar the show had become too “physically demanding” for her.

The Apprentice sees business hopefuls compete to win £250,000 of investment and go into business with Lord Sugar.