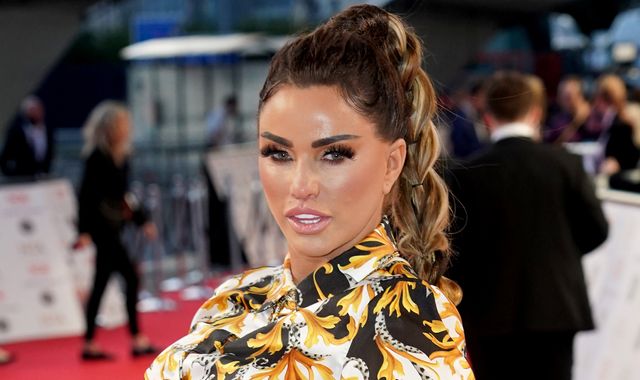 Katie Price could face jail time after she was arrested on suspicion of breaching a restraining order.

Police were called to the former glamour model’s home in Sussex on Friday after unconfirmed reports claimed the 43-year-old sent a message to her ex-husband, Kieran Hayler, and his fiancee, Michelle Penticost.

A spokeswoman for Sussex Police said: “At 5:45 pm on Friday (21 January) police responded to a report that a suspect had breached their restraining order.

“Officers arrested a woman in her 40s who has been released under investigation while inquiries continue.”

Price was banned from contacting Ms Penticost in 2019 under the terms of a five-year restraining order.

She was fined hundreds of pounds for a foul-mouthed “tirade of abuse” at her during a row in a school playground.

In December, Price was handed a 16-week suspended sentence and a two-year driving ban for drink-driving without insurance, while she was disqualified.

She was driving to visit a friend in Sussex when the crash happened at about 6:20 am on 28 September.