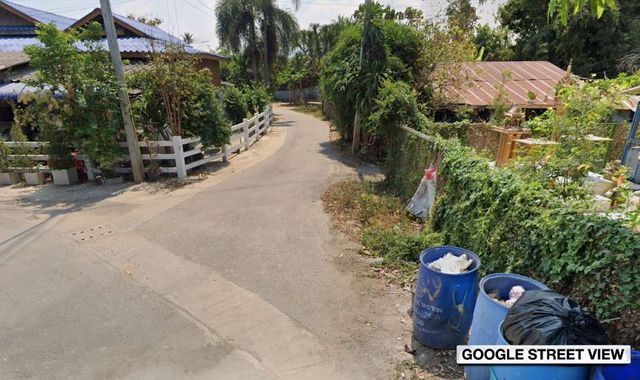 A British tourist was killed and his friend badly injured in an alleged sickle attack by a man in Thailand.

The deadly assault happened in the early hours of Saturday in Kanchanaburi, central Thailand, according to media reports.

Police called to the rented house in the Muang district at around 3.55am local time found the victim outside lying face down in a pool of blood with knife wounds to his neck.

His friend was taken to hospital with serious injuries and was said to be in a critical condition.

The suspected murder weapon was recovered at the scene.

Police said the alleged attacker was a local resident and had been found hiding later in the nearby property of a relative.

The 23-year-old was reportedly taken into custody and has been charged with murder and attempted murder.

According to reports, investigators believe the suspect, who has a history of mental health problems, may have been upset at the pair playing music as they sat outside drinking beer into the early hours.

A spokesman for the UK Foreign Office said: “We are in contact with the Royal Thai Police following the death of one British man and the hospitalisation of another in Thailand and are ready to provide consular support.”

Share
Facebook
Twitter
Pinterest
WhatsApp
Previous articleCOVID-19: UK reports 76,807 new coronavirus cases and 297 more deaths
Next articleCoronavirus: Inside a long COVID clinic as patient who was ‘fit and healthy’ can now ‘barely do anything’