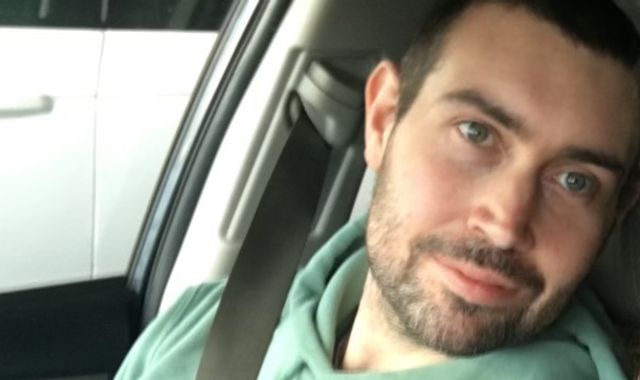 A British doctor has been killed by a stray bullet to the head while lying in bed during a trip to the US state of Georgia.

Matthew Willson, 31, appeared to have been randomly shot after the “reckless discharge” of a weapon in a neighbouring block of flats, according to Brookhaven Police.

He is from Chertsey, Surrey, and was visiting loved ones in the city.

Officers said they received several emergency calls at about 2am (local time) about multiple shots being fired from an apartment complex in the 3600 block of Buford Hwy in Brookhaven, a city near Atlanta.

As they checked the area, they were called about Dr Willson’s shooting in a flat close by – the 3100 block of Clairmont Rd.

They soon found him lying in bed with a single gunshot wound to the head.

He was taken to hospital, where he died from his injuries.

“This incident appears to be a random act involving individuals participating in the reckless discharge of firearm(s) which led to the tragic death of Dr Willson,” police said.

Officers have asked the public for help to find those responsible.

Tips leading to arrests could receive a cash reward through Crime Stoppers Atlanta.

A spokesperson for the Foreign Office said: “We are supporting the family of a British man following his death in the USA, and are in contact with US authorities.”