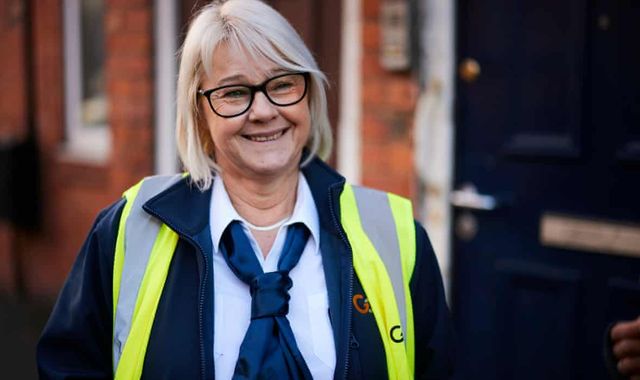 A bus driver who is 5ft tall is able to continue working after a union said she risked losing her job due to a dispute over her height.

Unite the Union says Tracey Scholes, 57, has returned to work at the bus depot in Greater Manchester where she has been for 34 years, having been the first woman to work there.

Last year bus operator Go North West changed some of its vehicles, repositioning their wing mirrors so Ms Scholes could no longer see out of them properly.

In September, the company – which is part of the Go Ahead Group – told Ms Scholes she would no longer be able to drive those buses and gave her the option of reducing her hours by five a week – the equivalent to £230 a month, according to Unite.

More than 25,000 people signed a petition on her behalf and she received messages of support from local celebrities including Coronation Street star Julie Hesmondhalgh.

The TUC was also among the groups that said the driver, who is from the borough of Rochdale, faced “the sack for being too short”.

On 11 January, the mother-of-three lodged a final appeal, with Go North West offering her a deal to reinstate her on 17 January.

The bus company said: “Beginning this week, she is to start her daily duties earlier in the morning at the Queen’s Road depot, allowing her to pick up a bus with wing mirrors of her preference, rather than taking on a vehicle mid-route.

“Weekly hours and rates of pay will be unchanged.”

‘Back in the driving seat’

Unite general secretary Sharon Graham said: “Tracey Scholes is back in the driving seat where she belongs. Tracey’s supporters have good reason to celebrate.

“Go Ahead have finally come to their senses and agreed to Unite’s demand for Tracey’s hours and pay to be protected.”

In a statement Go Ahead said there had been a “deeply misleading campaign” that “alleged this case revolved around height”.

“The company operates no height restrictions on recruitment, and has multiple drivers of the same height, or below, as Tracey,” the firm said.

“We have said from the start that we wanted to keep Tracey and we are glad that she has changed her mind and decided to stay.”