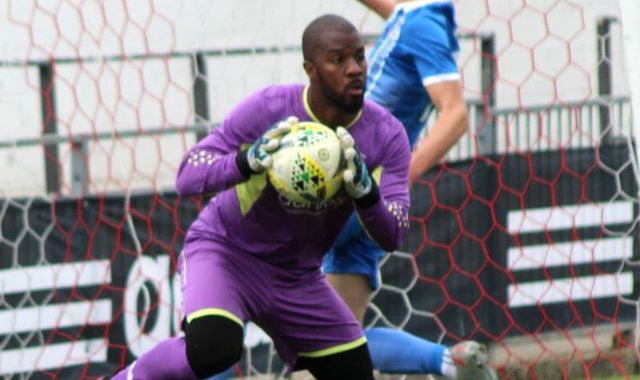 Non-league football club Wembley FC have announced the death of their goalkeeper, Raheem Belgrave, who is believed to have drowned while swimming on holiday.

The former Trinidad and Tobago U-17s international drowned after getting into difficulties in a river in the Caribbean country on Sunday, according to local media.

Belgrave, 29, died during a trip to the Paria River in Blanchisseuse, which is around 29 miles (46km) northeast of the island’s capital, Port of Spain.

Reports have said the player, who was on holiday, died after jumping into a pool of water, where it is believed he hit his head.

Belgrave was taken out of the water, but was unresponsive.

Police and paramedics were called but he died before they arrived. Officials were told the incident took place around 11am.

A post-mortem has been ordered to confirm the cause of death.

The club, which plays in the Premier Division North, posted a message on its Twitter account saying: “It is with terrible sadness that we bring news of Raheem ‘Birdie’ Belgrave’s death.

“We are shocked and saddened and send our condolences to his family and closest friends.”

The Trinidad and Tobago Football Association said in a statement: “The TTFA extends deepest condolences to the family of Raheem Belgrave who passed away on Sunday.

“Raheem was a member of the Men’s National U-17 squad in 2008-2009 under then head coach Anton Corneal. He was the son of former National Team manager David Muhammad. May he rest in peace.”

Belgrave, who joined Wembley in 2018, was part of the Trinidad and Tobago team that finished runners-up in the CONCACAF Caribbean Club Championships in 2017.