BBC licence fee ‘will be frozen for two years’ reports say, as minister calls for debate on funding 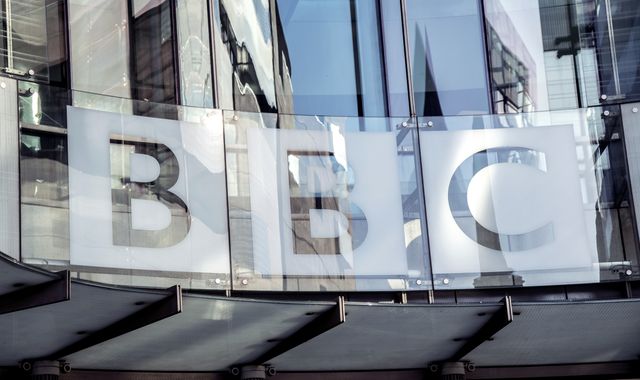 The culture secretary has seemingly confirmed reports that ministers will unveil a two-year freeze for the BBC licence fee this week.

And later on Sunday morning, Nadine Dorries tweeted: "This licence fee announcement will be the last."

She added: "The days of the elderly being threatened with prison sentences and bailiffs knocking on doors, are over.

The Sunday Times suggested the announcement was part of Number 10’s so-called "Operation Red Meat", a number of eye-catching plans that will move attention away from Downing Street "partygate" and towards proposals which will appeal to Conservative backbench MPs.