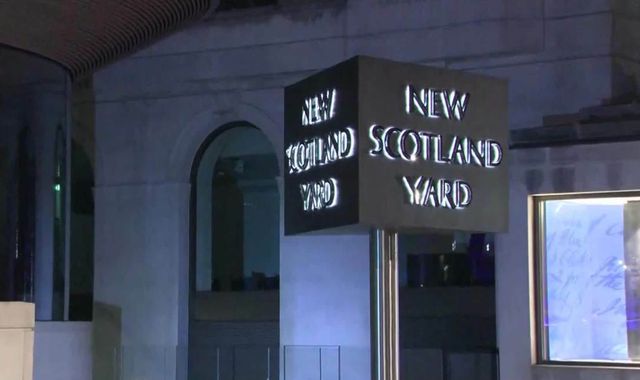 A serving Metropolitan Police officer has been charged with a further 13 counts of rape and five counts of sexual assault – and now faces a total of 29 charges of offences against eight women.

PC David Carrick, 47, who is based within the Met’s Parliamentary and Diplomatic Protection Command, was first charged with a single count of rape in October 2020.

He now faces nine additional counts of offences against four more women, alleged to have taken place between 2009 and 2020.

Carrick faces a total of 29 charges against eight women.

He will appear at Westminster magistrates’ court at 10am on 12 January.

He is further listed to appear for a mention hearing at St Albans Crown Court on 28 January.

Peter Burt, Senior District Crown Prosecutor for CPS Thames and Chiltern, said: “Following an ongoing investigation by Hertfordshire Constabulary, with continued support from the CPS, we have now charged David Carrick with a total of 29 alleged offences against eight women.

“We remind all concerned that criminal proceedings against the defendant are active and that he has a right to a fair trial. It is extremely important that there should be no reporting, commentary or sharing of information online which could in any way prejudice these proceedings.”