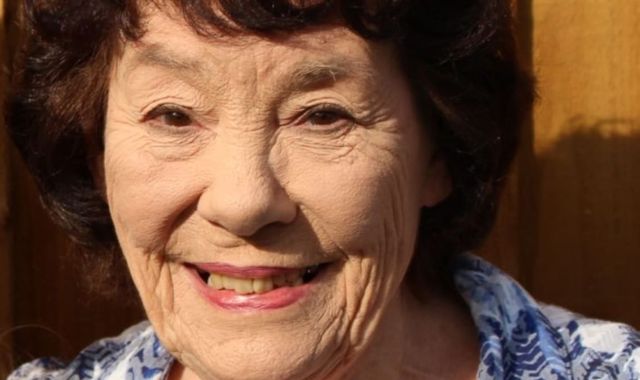 Two teenagers have been charged with manslaughter and arson after an 88-year-old woman died in a fire in east London.

Metropolitan Police officers were called to reports of a fire at a property in Queens Park Road, Romford, on 28 October.

Josephine Smith was pronounced dead at the scene.

A firework was recovered from the site and a post-mortem examination later discovered Ms Smith had died from smoke inhalation.

Kai Cooper, 18, from Leatherhead, Surrey, and a 15-year-old boy from Southend, Essex, appeared at Thames Magistrates’ Court charged with manslaughter.

They are also charged with arson with recklessness as to whether life was endangered.

Both were further charged with assault by beating, relating to a separate offence on 27 October in Hight Road, Ilford.

The two teenagers were remanded in custody and are due to appear at the Old Bailey on Tuesday 11 January.

Share
Facebook
Twitter
Pinterest
WhatsApp
Previous articleWomen and girls face ADHD misdiagnosis due to misconceptions around symptoms
Next articleChester FC reacts to being warned about breaking COVID rules in Wales saying: ‘We’re an English football club in an English city’