Man pleads not guilty to cutting throats of girlfriend and associate 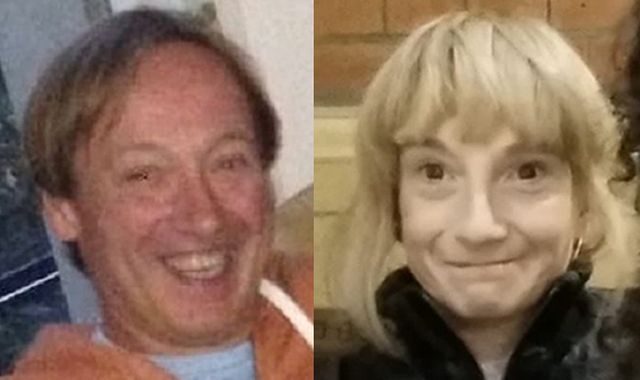 A man accused of slitting the throats of his girlfriend and an associate has pleaded not guilty to double murder.

Police officers discovered the body of 45-year-old Ms Pickles at a residence in Marylebone at around 9.30pm on 19 August after concerns were raised.

A few hours later, at 2.15am, officers were called by London Ambulance Service to a property around half a mile away on Jerome Crescent, where they found the body of Mr Ashmore.

Peacock, of Harrow, west London, is understood to have self-harmed after police tracked him down on a houseboat on the Grand Union Canal, and was taken to hospital.

On Friday, he appeared at the Old Bailey via video link from Thameside prison where he pleaded not guilty to the murders of Ms Pickles and Mr Ashmore.

A trial of up to three weeks has been set from 16 January 2023 but it may begin earlier if a slot becomes available.

Peacock has been remanded into custody.