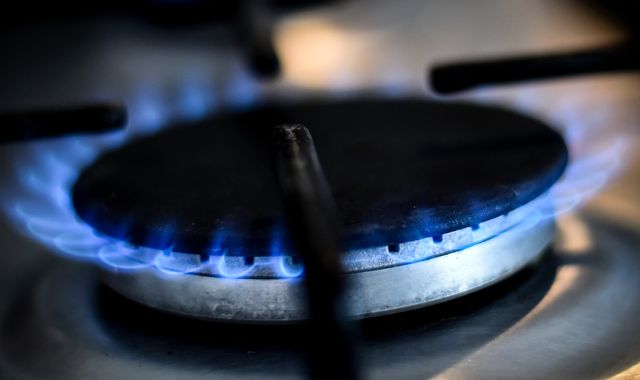 A local authority-backed energy supplier with 170,000 customers faces collapsing within weeks as a last-ditch search for new funding nears its end.

Sky News has learned that Together Energy, which is 50%-owned by Warrington Borough Council, is likely to run out of money later in January without an emergency capital injection.

A source close to a process run by advisers to Together Energy said that Alvarez & Marsal (A&M), the professional services firm, was close to concluding its hunt for new funding for the business and that the prospect of a solvent deal was now remote.

A spokeswoman for the company insisted on Wednesday that it was “still in active conversations”.

A rescue deal would be at odds with the industry trend, which has seen dozens of unhedged suppliers unable to withstand the pressures created by turbulent global energy markets.

If it does collapse, Together Energy would be the 26th energy supplier to cease trading since August, as spikes in wholesale prices have left businesses hamstrung by the industry price cap.

It would be placed into Ofgem’s Supplier of Last Resort (SOLR) process, with other suppliers asked to bid to take on its customer base.

Kwasi Kwarteng, the business secretary, is due to hold further talks with energy sector executives amid appeals for the price cap to be scrapped, or for the industry to be granted help in the form of emergency tax reliefs.

To date, the biggest supplier to collapse during the current crisis was Bulb, which went bust in November.

It was placed into a special administration regime, with taxpayers funding the company’s ongoing operations until a buyer can be found.

Together Energy, which has 350,000 accounts, insisted in November that it was “looking to source strategic long-term funding for growth, not short-term [capital]”, although this account was rejected by multiple industry sources.

Its failure would raise further questions about the wisdom of local authorities investing in potentially volatile sectors such as energy and commercial property.

Warrington Borough Council initially invested £18m in Together Energy in September 2019, arguing that the partnership was “an important part of the council’s work to address the climate emergency, tackle fuel poverty and create new job opportunities for local people”.

Last year, the local authority boasted that the supplier’s organic growth model projected that the company would have 850,000 customer accounts within three years.

One source said that Warrington Borough Council had informed Together Energy that it would not provide any additional funding to the company.

Two other council-backed suppliers have already lost their independence: Bristol Energy, which was sold to Together Energy in September 2020 for £14m, and Robin Hood Energy, which received millions of pounds in funding from Nottingham City Council, collapsed in 2019, with its customers transferred to British Gas.

Together Energy’s public relations firm said on Wednesday that “there’s nothing more to add since before Christmas [and] the company is still in active conversations”.

The company says that 100% of its electricity comes from renewable sources, and that it is “working towards offsetting 100% of our carbon gas by August 2023”.

It is thought to employ about 250 people.

The company’s other shareholders include Paul Richards, its chief executive.

Warrington Borough Council could not be reached for comment.